A pig receiver vault overfilled during a large precipitation event. Prior to the event, the vault had not been pumped out after pigging operations were completed. Therefore, oil was present in the vault. When the vault overfilled, the oil flowed out of the vault onto the land surface and into a stormwater catchment basin. The impacted soils were remediated and disposed of at an approved disposal facility. The oil in the storm water catchment basin was removed with skimming booms and a vac truck. The water was transported to an approved fluid disposal facility for disposal. Confirmation sampling of the remediated areas both soil and water were well below regulatory standards. 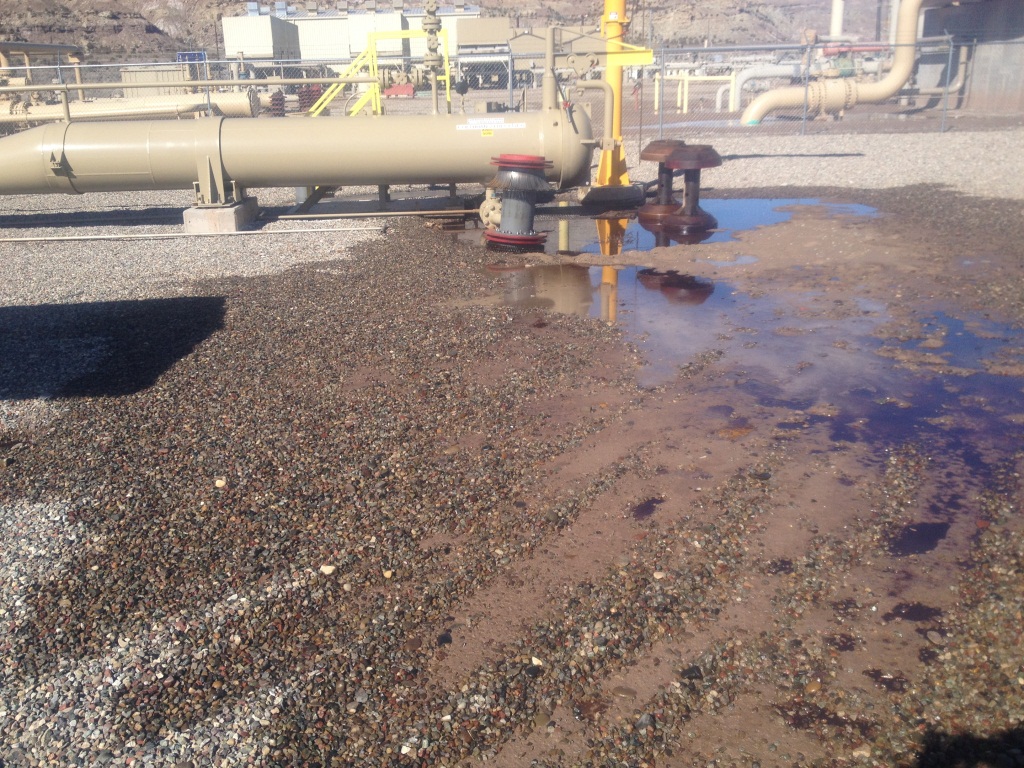 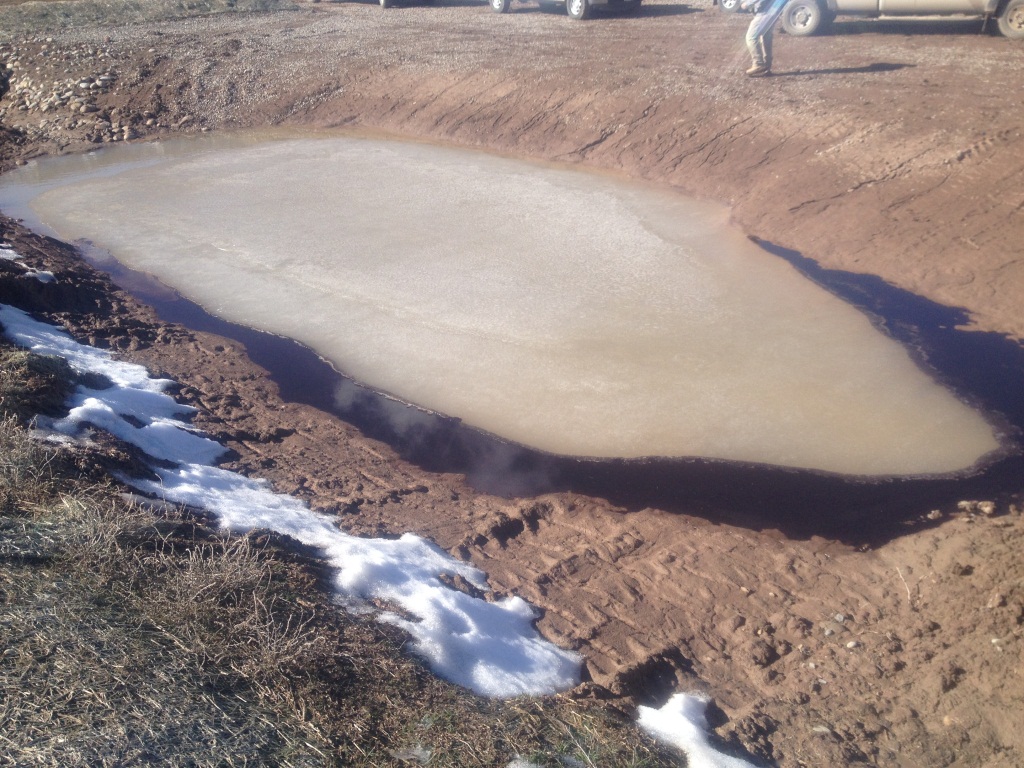 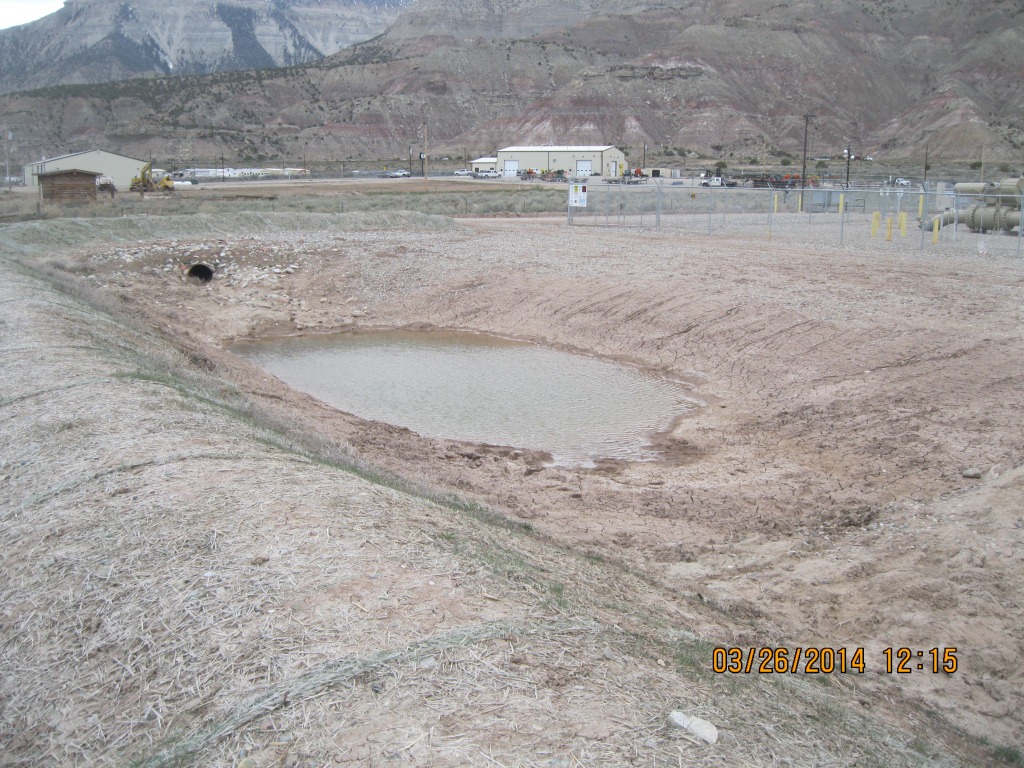 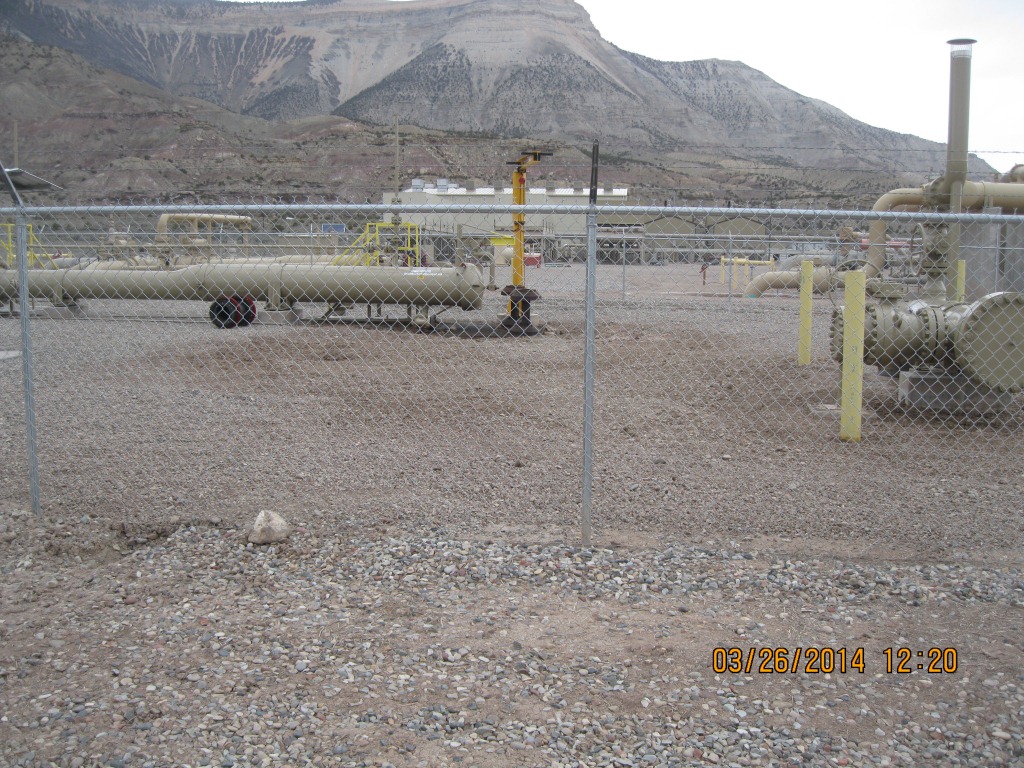